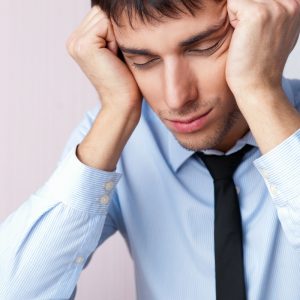 Chronic Fatigue Syndrome (CFS) is a disorder where extreme tiredness persists and won’t go away with sleep or rest. Unfortunately conventional medicine doesn’t really understand CFS or how to effectively treat it. To them the cause of chronic fatigue syndrome is unknown, although there are many theories — ranging from viral infections to psychological stress. Some experts believe chronic fatigue syndrome might be triggered by a combination of factors.

People who have chronic fatigue syndrome appear to be hypersensitive to even normal amounts of exercise and activity.

In my experience everybody who has seen me for CFS has persistently ‘overdone’ it in someway in the past, usually by one or more of the following:

You brain is remarkable at slowing you down if it thinks you need it. The problem is it may be slowing you down from something that happened a long time ago and it just needs reassurances that you have taken notice, once this happens then the program can update.

Emotions, when stuck in the system, can also have a ‘bearing down’ effect that leads to fatigue. This can be released with hypnosis so the system can feel light and energized again!

If you have Chronic Fatigue Syndrome and would like help in being free from it then give me a call or book in directly in the Online Booking page.

I’m looking forward to helping you get free from CFS! 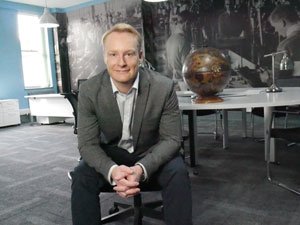