5 Surprising Things That Affect Your Weight

We live in a world governed by pack mentality. If you’re not with us then you’re against us, if you’re not in the group you’re out of it. Rather than accept a difference we alienate it, fear it or turn against it. I mean, if it’s different then it’s not normal, right? Such thinking has led humankind into wars, unspeakable atrocities and committed acts of torture and murder that still go on in the world today.

The education system is designed for the general mass but what if you’re not general, what if your model of learning doesn’t fit that which you’re being forced to abide by, wouldn’t that give you “behavioural problems”?

We live in a world of labels and that sees no end. We need to put people into sections and columns, I’m not saying this is right or wrong, just that putting dynamic people into static components, like the way we categorise car parts, doesn’t do the individuality of the person any justice. It’s leads to the “I don’t fit in” belief that many grow up with leading to further behavioural problems.

This brings me on to the label of Autism / Aspergers. Categorised as a disorder yet every client I’ve had with this “disorder” has had problems because they’re not understood or because they’re labelled as having a disorder. This really doesn’t sit well with me as my clients with autism only have behavioural problems because of the way they are made to feel by the ‘normal non-disordered’ population. They are made to feel defective by a population that doesn’t understand them so I’m not surprised they have what are considered ‘behavioural problems’. I suspect it’s just the opposite — the majority of society is defective and Autistic/Asperger’s are a level above everyone else. I mean, can you imagine someone with autism starting a war over religious views, bullying others for looking different? That just won’t happen.

We know that the nerves in the brain from people with autism are precocious, growing bigger and developing sooner than cells taken from people without autism. Intelligence, logic and problem solving forms at a young age and they aren’t equipped with the understanding on why others can’t keep up. I’m seen many autistic teenagers with ‘problem behaviour’ as they were too intelligent for their schooling and bullied, often by teachers as well, because they were bored and weren’t intellectually challenged.

Here’s a thought, what if autism was thought of as a gift instead of a disorder? People with extreme logic, intelligence, problem solving abilities were given jobs of running the country, being scientists, doctors, inventors, designing computer security code, what if we actually challenged them in a positive way to make the most of their skillset instead of labelling them as disordered?

Every person with autism I’ve met I’ve admired. I admire their thirst for logic, intelligence, problem solving and many other skills. I admire the lack of ego, judgement, materialistic gains and the smile when they realise the person they’re talking to ‘gets them’. I’ve lost count of the amount of times I’ve apologised on behalf of this world for not understanding their brilliance.

Now I’ve seen the difficulties that families go through in getting their autistic children the education, care and stimulation they need and it’s a long, tiring and draining process and I don’t want devalue that experience at all. They are fighting for the recognition their children deserve in a world that considers them ‘wrong’. I have so much respect for these battling families and I hope one day differences are respected and understood.

If you stand back and look, our society is hurtling toward something ugly. We interact less with each other on a personal level. We care less for our neighbour. We find it easier to hate, to destroy. We have no respect for others and dishonour the Earth. We allow large corporations a voice over the common man, we squeeze the poor to get more money for the rich, we use the natural resources like a virus spreads and consumes despite having the technology to be kinder to the planet and the people on it. Now imagine Autistics being in charge. This would be so illogical to them that change would be inevitable. They would not be bought off or succumb to ego and material based desires, they would find the problem and fix it.

So, what if…. the chosen few within Autism/Aspergers are actually Nature’s Solution; an attempt to save us all from the destruction society is speeding toward? Natural Law says Balance. In all things. What if nature is fighting back and giving us a weapon to save herself and us from the hate and destruction we see in the world today? 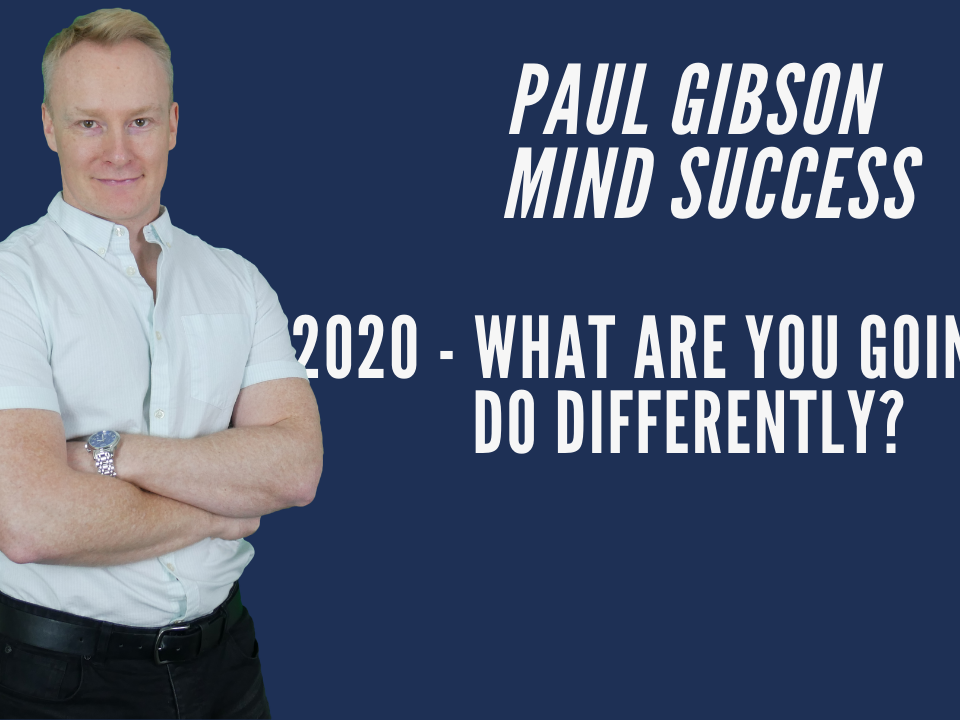