How Sugar Affects the Brain

How hypnosis can heal your subconscious

The Value of Value

How Sugar Affects the Brain 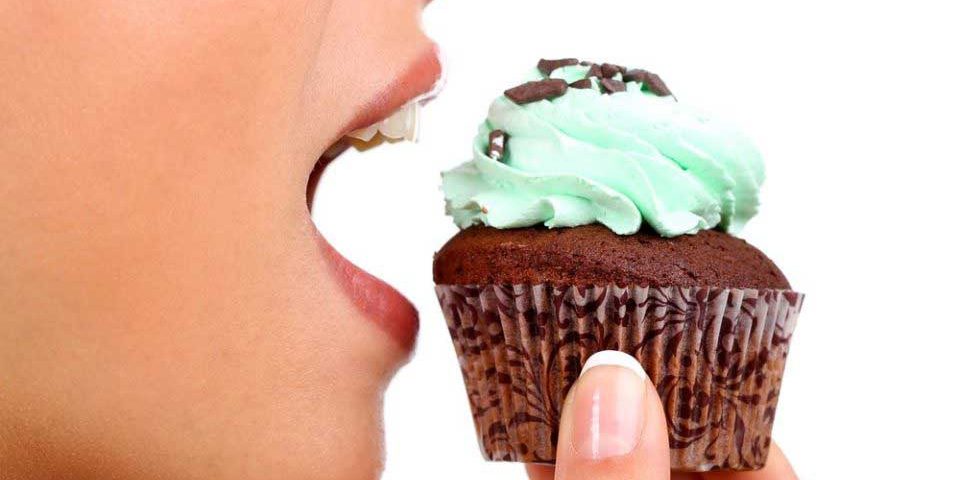 Sugar is sweet indeed, but it’s a lot more harmful than you know! These days, sugar is part of just about everybody’s diet and it’s a constant craving for many. It can cause any hardcore fitness guru to succumb to wrecking their clean eating habits and causes kids to go haywire. Sugar is no doubt very addictive, but have you ever wondered why?

From the first taste of anything with sugar, your brain receives a message that activates the section that holds its reward system. This connection makes sugar as great as sex, friends and even drugs! The main chemical associated with our biological reward system is called dopamine and it’s the same chemical that fuels a drug addict’s desire for drugs because it provides that “high” feeling. Sugar has a similar reaction in our brains, except not as extreme as drugs and other addictive substances.

But it’s good to know that when we consume food, our brain releases dopamine. But over time, after we continue to eat the same foods, not as much dopamine is released, but this isn’t the case with sugar. No matter how much sugar you eat, your dopamine levels will never decrease, which is why you’re always addicted to items with sugar.

Some doctors don’t believe that food can be addictive, but they do agree that one can feel pleasure after consuming a sugar-filled treat. And too much sugar is anything but good. In a study with sugar-fed mice, when they were deprived of sugar, researchers noted signs of craving, binging and even withdrawal symptoms. According to the World Health Organization, a person shouldn’t have more than 10% of anything sugary in their diet. But we all know that’s not happening!

People are consuming sugar more than ever and it’s leading to some serious health complications like obesity, high blood sugar, liver damage and so much more!

Why is sugar so damaging?

Well, it’s best to know what sugar really is. It’s a carbohydrate, with the white substance used in almost all sugary treats sucrose, which is a complex sugar that’s made of two simpler sugars, fructose and glucose. So when you’re reading labels, you might not even know that you’re consuming something with sugar like yoghurt, ketchup and more!

So what does sugar do to your brain? It wrecks havoc, that’s what!

You’ll become an addicted mess and won’t be able to put down the cookies or ice cream, no matter how hard you try. But that’s not to say you can’t indulge now and then. It becomes a problem when you over do. Stimulating your brain’s reward system every now and then is no problem and harmless, but a problem occurs when it becomes rewarded too frequently. Research has shown that in obese kids, their rewards system part in their brain lights up differently when they taste anything with sugar in it. This leads us to believe that they’ll have some intense sugar cravings for the rest of their lives!

Another study by researchers at UCLA in 2012 on rats found that a diet high in sugar can actually hinder memory and learning since it slows down one’s brain. Rats that had too much fructose had damaged their synaptic activity in the brain, which means that brain cells had trouble communicating with each other.

And sugar can contribute to anxiety and depression. If you’ve ever had a sugar crash, you know that sudden drops in blood sugar levels can leave you moody and irritable, as well as cause fatigue and brain fog. Too much sugar can also harm neurotransmitters that help keep our moods stable since it stimulates the release of mood-boosting serotonin. When you constantly over stimulate serotonin pathways in your brain, you’re depleting its limited supplies, which can lead to symptoms of depression.

So the next time you have a craving for something sweet, you more than likely have a sugar addiction! Don’t worry though, get in contact with me and we can help you to say NO to sugar! 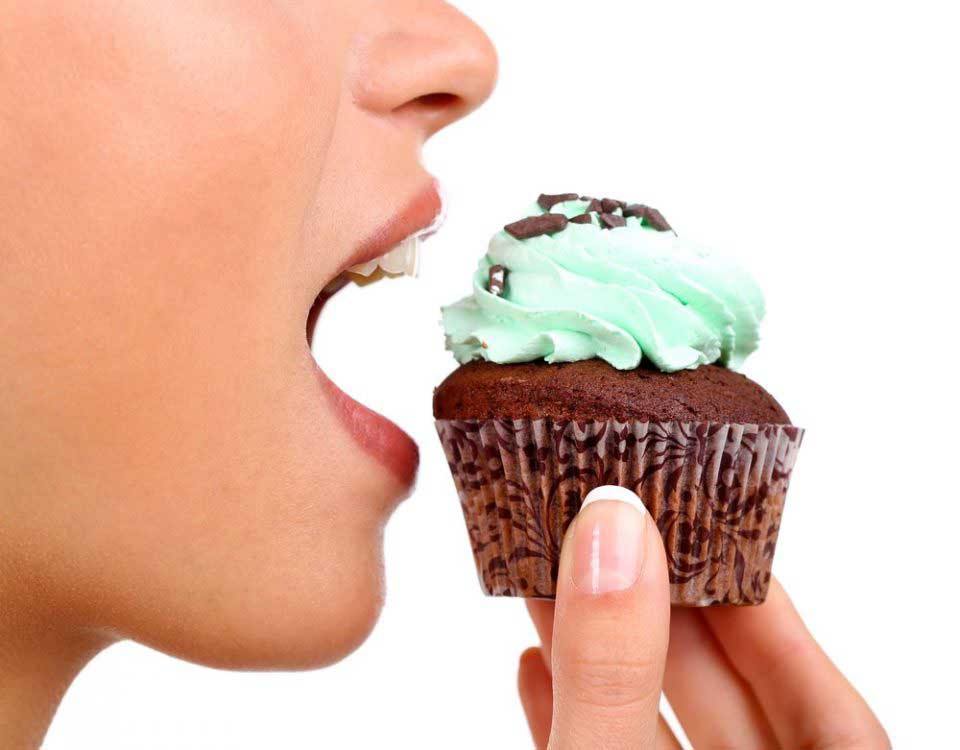 5 Surprising Things That Affect Your Weight